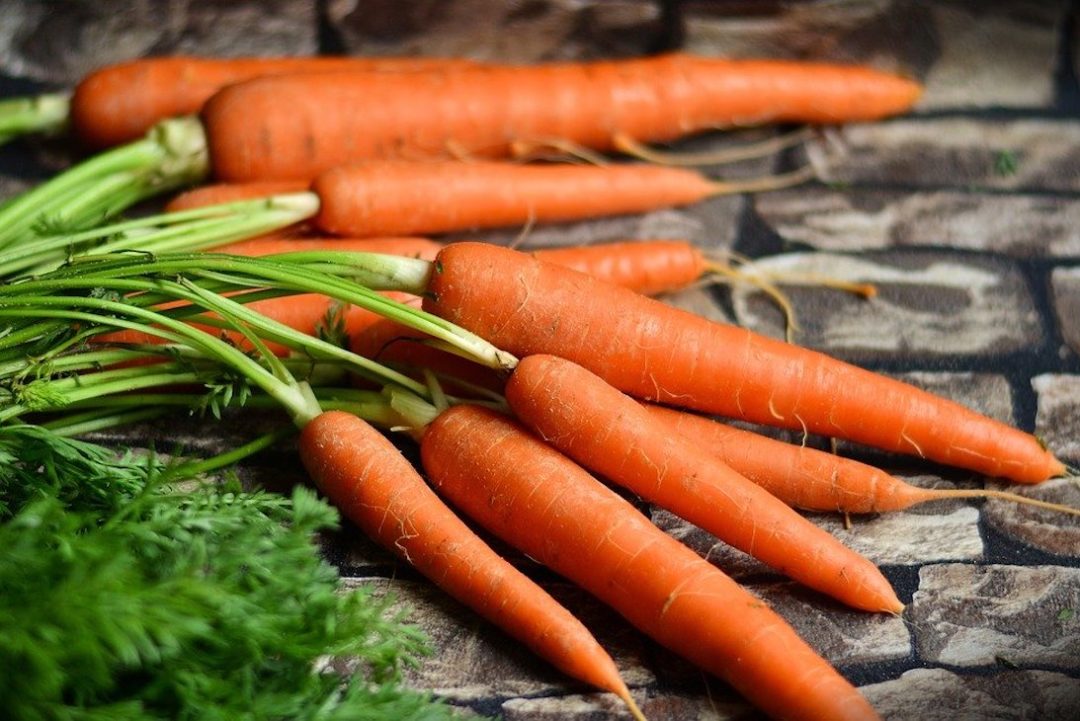 It’s no secret that the coronavirus pandemic has led many families to worry about where their next meal is coming from. Many who were facing food insecurity in Santa Clarita before the pandemic are now even more vulnerable, as proved by reports of cars circling an elementary school or Santa Clarita food pantry where meals and ingredients are distributed.

Fox News has reported a “surge” in the number of US citizens who have sought supplemental nutrition from food banks and other charities since the coronavirus pandemic started. Citing a study by an American hunger-relief organization, the Fox article stated that “America’s food banks have reported a 50 percent increase in the number of people they have served compared with the same time last year.”

As a volunteer-run organization, Santa Clarita Grocery is one of the many Santa Clarita Coalition members dedicated to supporting vulnerable populations within the valley. Compared to many food banks and food pantries in Santa Clarita who focus on feeding families through the holidays, Santa Clarita grocery operates year-round to help eradicate hunger.

Santa Clarita Grocery accepts monetary and food donations throughout the year, with volunteers working each week to purchase, organize and distribute fresh foods, produce, bread, canned goods and other items.

Furthermore, Santa Clarita Grocery volunteers become friendly faces to those they serve in the community. Officials from the Santa Clarita food pantry report that many who come seeking aid are embarrassed or upset when they first arrive, but are put at ease by the cheerful volunteers and leave with a smile on their face.

For those whose livelihoods have been impacted by the coronavirus pandemic, as well as those who were struggling with food insecurity well before the pandemic began, Santa Clarita grocery aims to act as a source of support. Along with the rest of the Santa Clarita Coalition, they aim to protect those in crisis and help build a strong, supportive community in Santa Clarita. 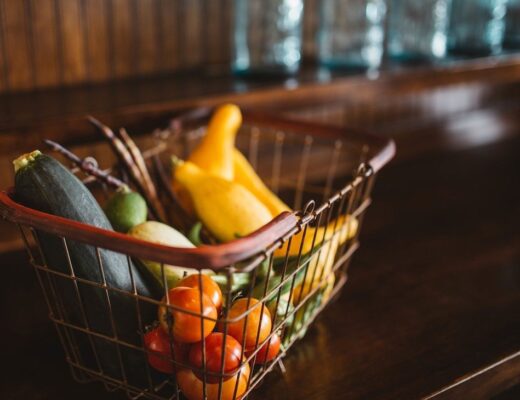 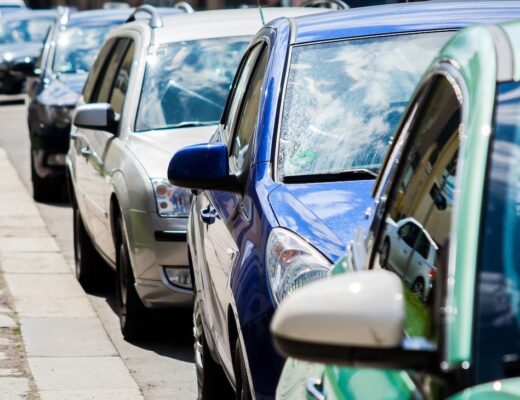 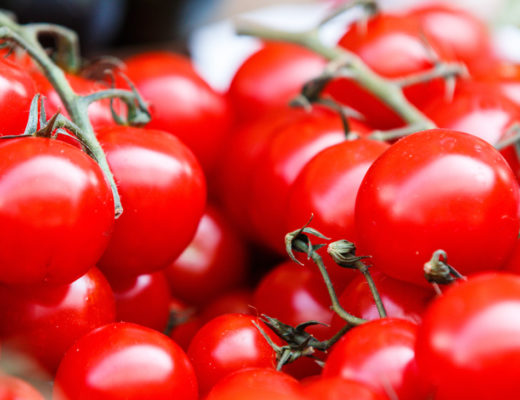